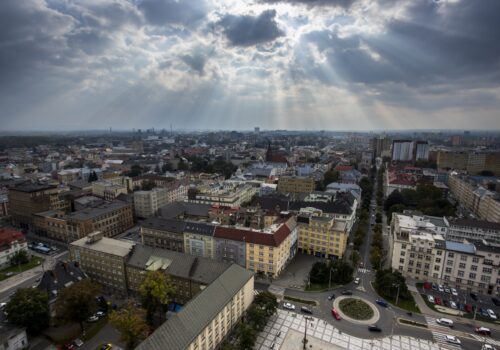 Since 2011, the City of Ostrava has been a member of the Covenant of Mayors, an international grouping of local … 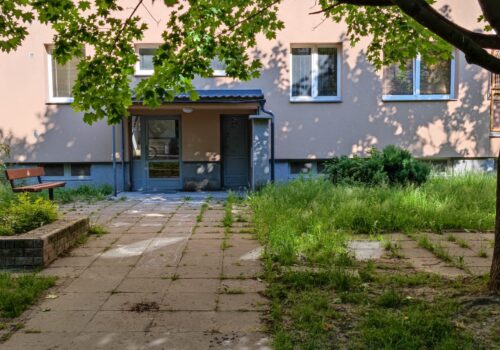 REPLACE – Greenery instead of concrete

The REPLACE project (motto “Greenery instead of concrete”) will remove non-functional surfaced areas of ground (primarily concrete) in the Ostrava-Jih municipal district and replace these surfaces with greenery. The project will cover an area of almost 22 000 m², and it will target not only concrete surfaces, but also other fixtures in urban public spaces, such as sandboxes, carpet-beating racks, clothes-drying racks, benches and low walls. As part of the project, greenery will also be planted at the Dubina public transport terminal. The plantings will create 5 652 m² of beds for perennials and grasses, 524 shrubs and 4 329 m² of meadow-type areas with flowers.